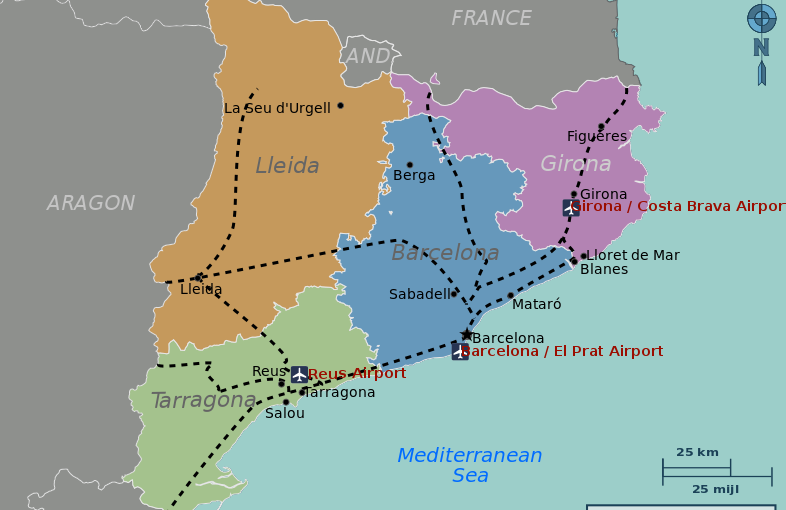 There is no end in sight to the Catalan crisis. Spain has a new prime minister, but progress is by no means assured.

There seems to be no social majority for independence in Catalonia; even some pro-independence politicians (Joan Tarda) have admitted so. However, the new Catalan leader and his team, at least judging by what they have been saying recently, appear to adopt intransigent nationalism as their philosophy. It remains to be seen whether this is merely strategic manoeuvring in anticipation of talks with Mr Sanchez.

In our view, Mr Sanchez should offer some concessions to the new Catalan government, in return for Catalan leadership renouncing any future unilateral action. Details, which are often the difficult part, should be left to the two parties but Mr Sanchez should consider some elements of the Statute of Autonomy which may be revived without (legitimate) judicial interference from the Constitutional Court of Spain. In any case, the regional and central governments need to sit down and talk. It is imperative that they find a reasonable compromise, for the benefit of both Catalonia and the whole of Spain.